Destructive racer Wreckfest will be making its way to the Nintendo Switch on June 21st, publisher THQ Nordic has announced. The game will cost $39.99 / £34.99.

Originally released on PC in 2018 before arriving on consoles starting 2019, Wreckfest is said to be a spiritual successor to the FlatOut series and features a range of frankly ridiculous vehicles including school buses, crop harvesters, lawn mowers, and more.

The Nintendo Switch version will boast multiplayer for up to 16 players online, alongside extensive single-player tournaments with gameplay hitting a steady 30fps. It will come bundled with two seasons’ worth of content, with season 1 encompassing 20 “crazy and iconic” vehicles, 20 roof decorations, and a car customisation pack. Season 2 offers up an additional 12 vehicles.

Here’s a rundown of what to expect from THQ Nordic:

– Awesome Cars – Old, banged-up, patched-together cars that simply ooze style! From old American heavy-hitters to agile Europeans and fun Asians, you won’t find anything like this in other games.
– Meaningful Customization – Change not only the look of your cars but also upgrade their body armor
– Receive free updates that add new tracks and tournament challenges with unique rewards (please note: tournaments will be a free upgrade, available post-launch)
– Multiplayer – Wreck your friends online and take racing to the limit while chasing for demolition dominance! 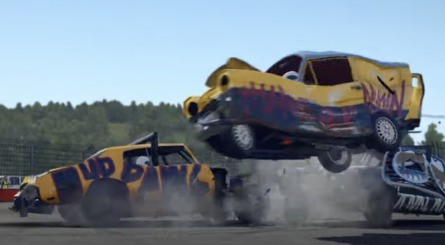 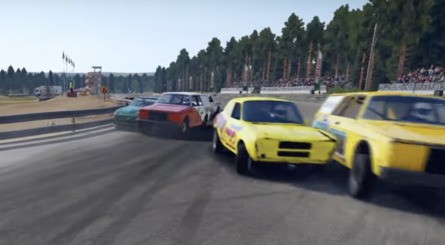 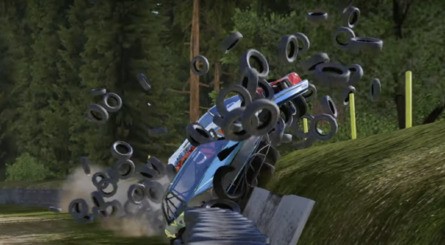 Wreckfest is sure to bring back nostalgic memories of FlatOut on the Wii – be sure to let us know if you’re planning on picking this one up in the comments.