Trying to define a Western role-playing game quickly becomes a difficult, nebulous task. Games from the 1980s – like Ultima and Might and Magic – laid a clear foundation, but WRPGs released from the 2000s onward hardly resemble their ancestors. The genre has developed into one of massive worlds with staggering amounts of player choice and action that developers 40 years ago couldn’t have imagined.

So grab your wizard hat and Sword of a Thousand Truths — we’re taking a chronological look at the probability of these 10 classic Western-developed RPGs to one day make it to our favourite handheld hybrid, including a couple which veer into action-RPG territory…

Without Ultima, we don’t think any other RPG on this list would exist. This seminal role-playing game not only paved the way for WRPGs, but also inspired Japanese role-playing games like Dragon Quest. Random battles, stat distribution, a fantastical world to explore — you name it, Ultima did it first.

Probability: 2/10 – Unfortunately, we’re more likely to find a real-world Gem of Immortality than get a port of any of the numerous Ultima games. The original creator, Richard Garriot, moved on from the franchise to become an astronaut, and there’s no precedent of Ultima games being ported to Nintendo consoles. Electronic Arts owns the rights now, and we’re pretty sure all its development houses are busy working on Maddens and Battlefields – but don’t quote us on that.

A remake of Diablo II made a lot of sense. The sequel to Blizzard’s original dungeon crawler popularised the action-RPG genre that thrives to this day, yet many consider Diablo II the pinnacle that any subsequent game has yet to surmount. The first Diablo, however, didn’t receive the same genre-defining praise, but there’s no doubting it’s an influential game that shockingly hasn’t yet received a remaster after all these years.

Probability: 5/10 – Guessing whether or not Diablo will one day make it to Switch is about as easy as unravelling Belial’s latest web of lies. Vicarious Visions found success resurrecting Diablo II on Switch – that’s true, and Diablo III also received a port that we’d argue makes for the best way to play Blizzard’s controversial follow-up. If some developer or another gets around to remaking the first Diablo, we’d expect it on Switch the same way we expect the Lord of Terror to somehow make another improbable return in Diablo IV.

But that’s a big if without even mentioning the Hell Bovine in the room: Microsoft now owns Activision Blizzard. There’s precedent for Microsoft allowing games it publishes to release on the Switch (see Ori and the Blind Forest, Banjo Kazooie), but until the dust settles on that massive acquisition, who can say how Microsoft will treat Activision Blizzard games? 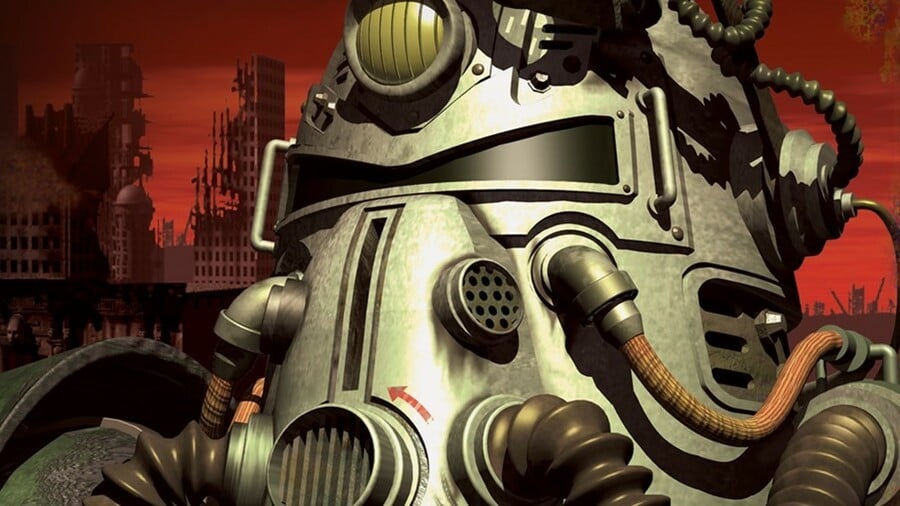 The Switch has become an unlikely home for many classic computer role-playing games, such as the enhanced editions for Baldur’s Gate and Neverwinter Nights. But where is the original Fallout? The 1997 classic deviated from previous CRPGs by thrusting players out from Vault 13 into a post-apocalyptic America – resplendent with 1950s imagery and nukes – rather than a fantasy world, creating a wholly unique setting that deserves a retool for modern sensibilities.

Probability: 5/10 – The question, much like with Diablo, is whether or not the Switch’s massive install base tempts Microsoft as it now owns Fallout’s current developer, Bethesda. We know Bethesda loves to port its properties to the Switch, and the Switch does have Fallout Shelter available on its eShop. We’re fairly confident in saying that the Switch would make too tempting of a home for a Fallout re-release if it were to happen. 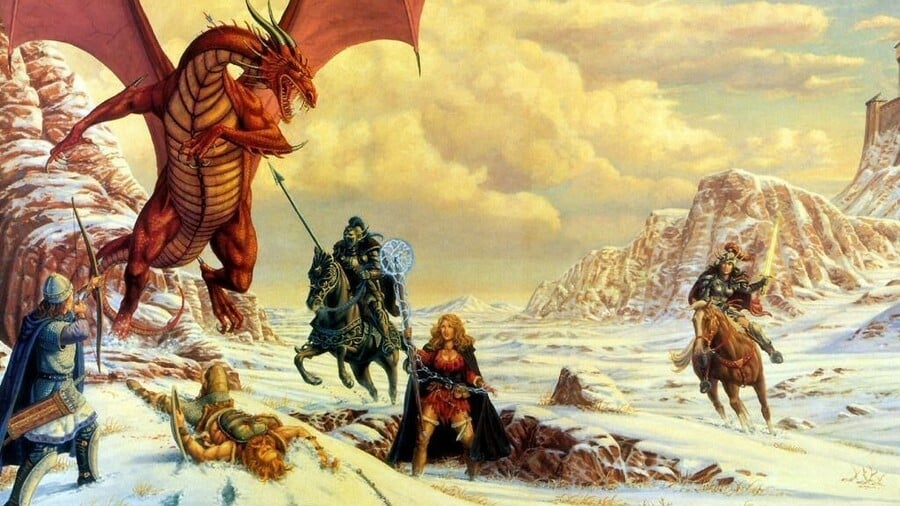 The long-running Might and Magic series arguably inspired the games on this list as much as Ultima. Many consider the sixth entry, The Mandate of Heaven, to have ushered in a golden age of WRPGs with the fully explorable world of Enroth that enthralled players back in the late ’90s, slaying the previous grid-based exploration seen in other Western role-playing games like a fearsome dragon.

Probability: 3/10 – Ubisoft owns the rights to Might and Magic and all its subsequent spin-off series at the moment. The company seems content with exiling the franchise into the crowded wastelands of the mobile market. Though much like Bethesda, Ubisoft enjoys porting its games to Nintendo Switch as much as it loves milking its best-selling franchises for every penny. If a Might and Magic remastered collection were to happen, we’d expect the game to pop up on Switch without a doubt – but with how little brand recognition the Might and Magic series wields these days, we won’t hold our breath. 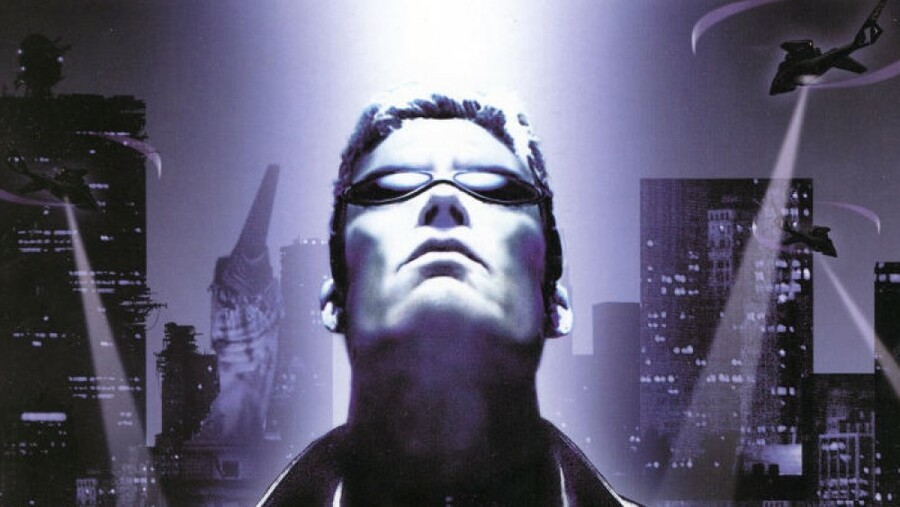 The first Deux Ex, developed by Ion Storm and now championed by Eidos Montreal, successfully merged Western role-playing games with first-person shooter elements, setting a precedent for other hybrid RPGs (Mass Effect and BioShock, anyone?). Players solved scenarios in any way they saw fit: through extensive dialogue trees, hacking computers, or with guns if words weren’t their forte.

Probability: 6.75/10 – Only once has a Deus Ex game appeared on a Nintendo console, and that was Deus Ex: Human Revolution – Director’s Cut on Wii U. The latest main entry in the series, Mankind Divided, came out a year prior to the Nintendo Switch. When there’s another Deus Ex game, the Switch might not be able to handle it, but if the original is ever remade or remastered, we wouldn’t need JC Denton to infiltrate Eidos Montreal to uncover whether it’s coming to Switch or not. It most likely would.

With Embracer Group in the process of acquiring the studio and IP from Square Enix, perhaps we’ll once again see activity in this series. 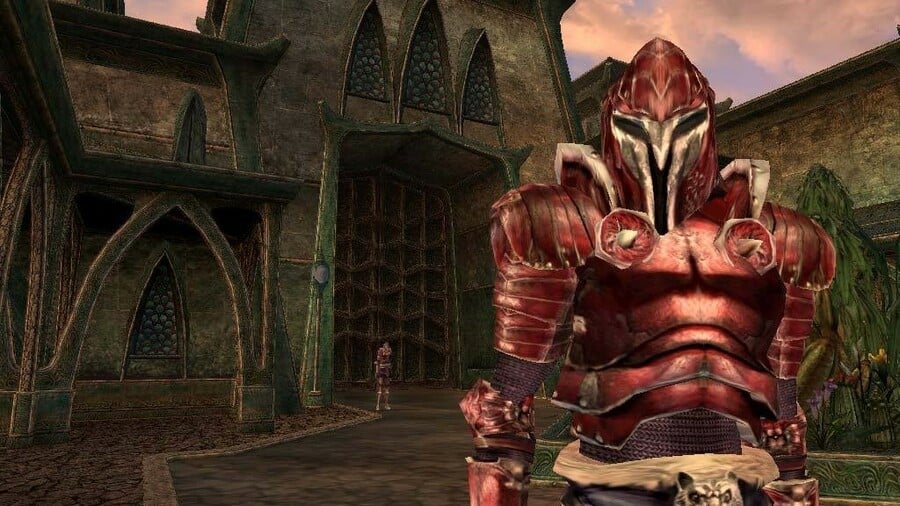 Whenever Todd Howard and friends ever stop porting Skyrim to every system imaginable, we very much hope they port the older Elder Scrolls games to Switch. None more so than The Elder Scrolls III: Morrowind, the title that launched both the series and the open-world RPG genre into popularity as if it used a Scroll of Icarian Flight. Morrowind, like many titles on this list, is a little rough around the edges, but perhaps a polished re-release ahead of The Elder Scrolls VI to drum up hype is in order.

Probability: 5/10 – There’s no saying when or if Bethesda has plans to re-release Morrowind or other TES games. But despite Microsoft’s acquisition, we’d expect any remake or remaster to wind up on the Switch with how strong Bethesda and Nintendo’s relationship seems. 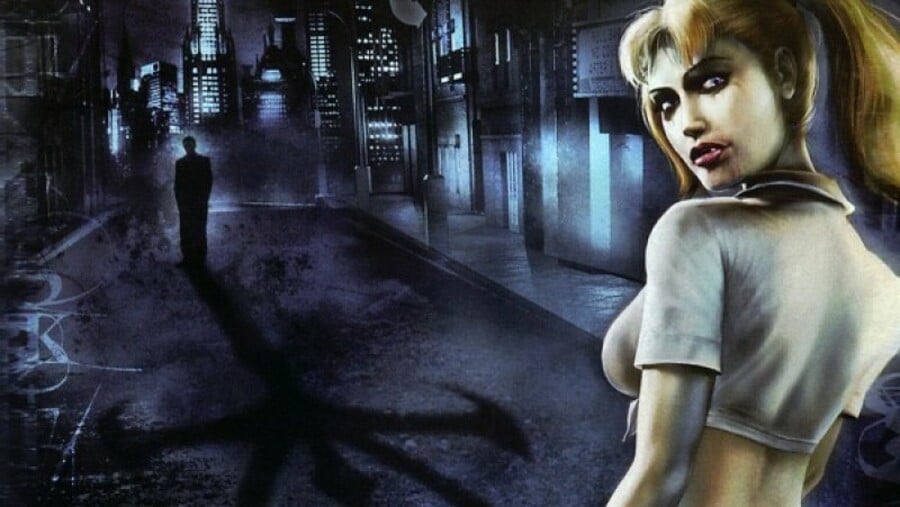 Often labelled ‘Deus Ex with vampires’, Vampire: The Masquerade – Bloodlines lurked out of sight like a particularly stealthy vampire when it debuted, eventually gaining a cult-like status. For some time the series has slumbered until recently when Hardsuit Labs and Paradox Interactive revived the franchise with the announcement of Vampire: The Masquerade – Bloodlines 2. To this day Bloodlines has some of the best writing seen in a WRPG, making it a shame that so many missed out on it the first go around. This game begs for a remaster or a port more than any other on this list.

Probability: 7/10 – The Vampire: Masquerade franchise is being brought back to life like an improperly slain vampire. Ahead of Bloodlines 2, Vampire: The Masquerade – Swansong releases next month on multiple platforms including the Nintendo Switch. With two games in the works and perhaps a vampire renaissance on the horizon, a remake of the cult classic that also lands on the Switch seems like an inevitability.

For better or for worse, we got the first Neverwinter Nights on the Nintendo Switch in 2019. BioWare’s role-playing classic, along with Baldur’s Gate, laid the foundation for its later mega-hits in Dragon Age and Mass Effect – and its sequel, Neverwinter Nights 2, though Obsidian Entertainment took the reins for the second outing. But as of now, we haven’t yet gotten the follow-up on the Nintendo Switch.

Probability: 7/10 – CRPGs have seen somewhat of a renaissance on the Nintendo Switch, with enhanced editions galore being ported to it. It’s somewhat of a surprise that only the first Neverwinter Nights received the Switch treatment, but we expect before long some developer or other to wrangle the licensing from whatever demon-infested dungeon it languishes in. 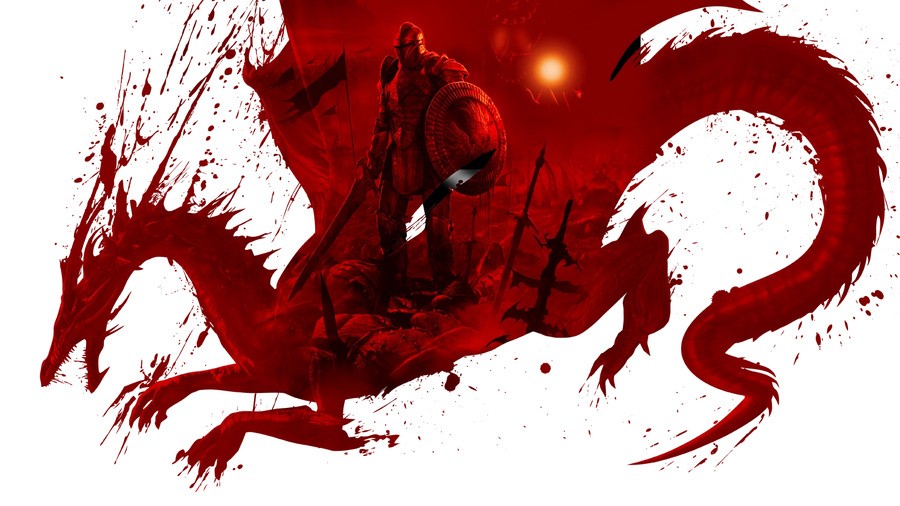 It’s been over a decade since Dragon Age: Origins impressed the gamers and critics alike with its complex characters and incredibly engrossing narrative. We’re sorry for pointing that out, and hope you don’t feel as old as we do. But – and stay with us here – a decade denotes the ‘classic’ status, does it not? If a Dragon Age collection game to the Nintendo Switch similar to the Mass Effect: Legendary Edition (and where’s that by the way?) were to appear, we’d be first in line to pre-order.

Probability: 2/10 – Sadly, we have no confidence a Dragon Age collection would wind up on Switch after the Mass Effect collection skipped the console. Surely, Dragon Age: Origins would run well enough, but the third game in the series, Inquisition, might struggle on the Switch’s hardware. 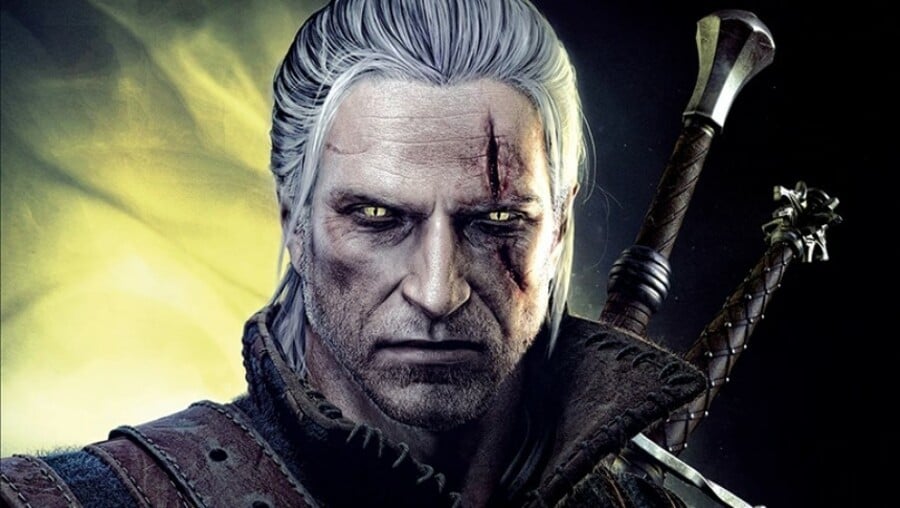 If you argued Witcher III: Wild Hunt epitomised the WRPG genre, we’d be hard-pressed to disagree. Few games on this list received as much universal praise as Geralt’s third role-playing adventure, which focused heavily on an involved narrative with an abundance of difficult choices to make with every quest. We’re looking at you, Bloody Baron.

To the surprise of many, Witcher III made it to the Nintendo Switch. And so too did the spinoff card game, Thronebreaker: The Witcher Tales. But what about the first two games CD Projekt Red developed? The first Witcher game wears its age on its sleeve, but Witcher II: Assassin of Kings is a formidable WRPG in its own right.

Probability: 5.5/10 – Unlike many WRPG developers, Microsoft has yet to buy CD Projekt Red (knock on wood). If we one day get a Witcher collection, we’d likely get a version on a Nintendo console.

There are doubtless dozens of Western-made RPGs that could have graced this list with how massive the genre has grown from its humble beginnings. Let us know in the comments which of your favourites we missed, and vote in the poll for which of the above you’d most like to see ported or remastered for the Nintendo Switch.