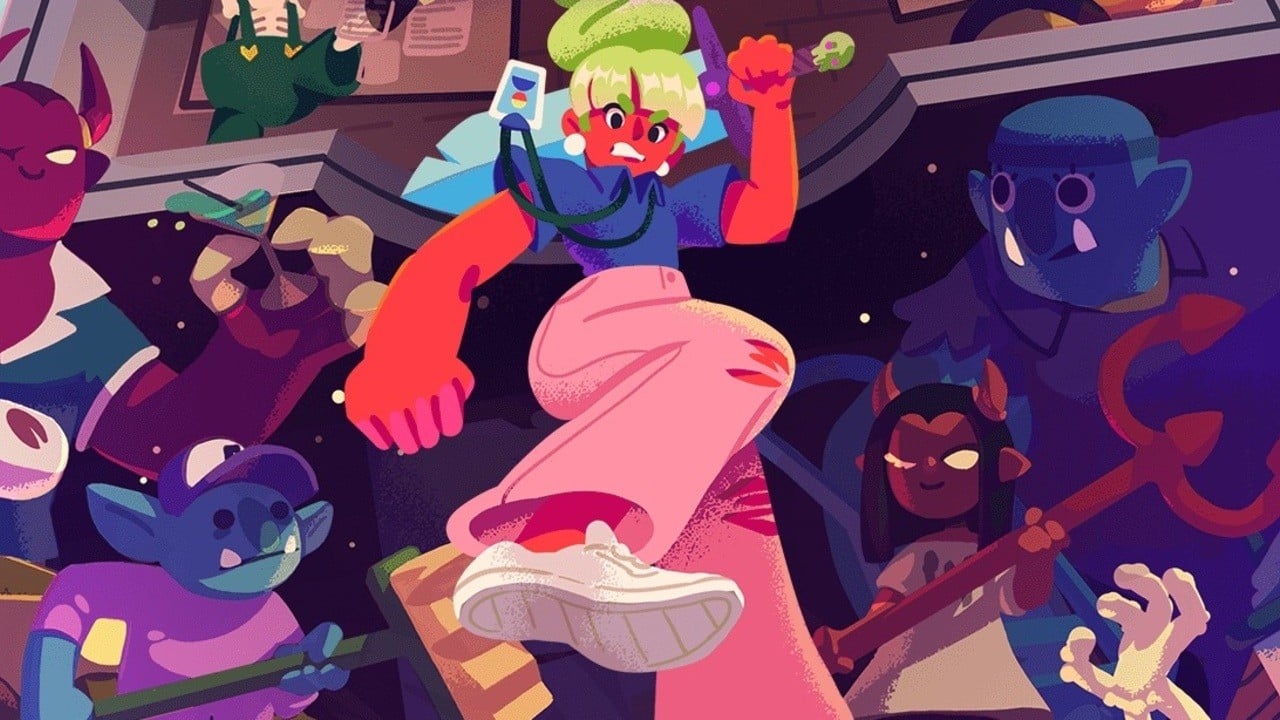 A host of Team17’s development partners have spoken out against the publisher’s plans to launch a series of NFTs based on its popular Worms franchise.

Going Under developer Aggro Crab Games has made the strongest statement, and has said that it will not be working with publisher Team17 on future titles following the news.

The statement made on Twitter (which contains some bad language, we should add) calls NFTs a “f***ing grift” but pleads with people to not harass Team17 staff over the decision (it was revealed yesterday that many Team17 employees were not aware of the NFT plans).

Aggro Crab Games also urges other indie developers who are allied with Team17 to reconsider their relationship with the publisher “unless this decision is reversed.”