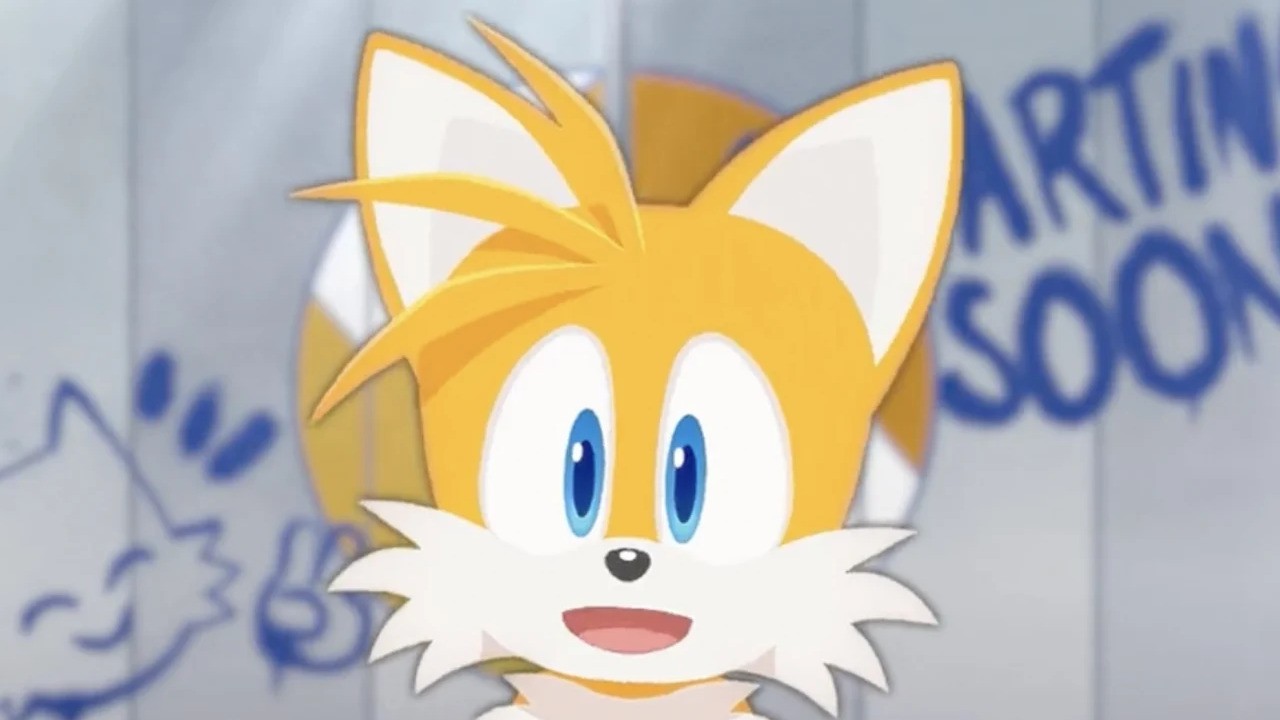 It started off with Sonic the Hedgehog being transformed into a VTuber and now it’s Tails’ turn. Following on from the official reveal Tails would also become an internet superstar last week, the first episode in ‘TailsTube’ has now been released.

It features a cameo from the one and only blue blur Sonic, and together the pair take turns answering questions from fans. Sonic also takes time to address his current relationship with Amy, mentioning how she’s “just a really good friend”.

Read the full article on nintendolife.com