Super Rare Games has just announced that they will be starting up their very own in-house digital publishing label, Super Rare Originals, to sit alongside their existing physical game publishing business.

“Super Rare Games is historically best known for our line-up of physical Switch games, which we release one of roughly every 3 weeks exclusively through our online store,” they said in a press release. “Our mission statement has always been about supporting talented indies of all scales, which we see this as the natural expansion of.”

With several new hires, including the founder of Curve Digital, Jason Perkins, the producer at Supermassive Games, Tom King, and a new internal Quality Assurance team, Super Rare Originals will be able to offer support and aid to indie game developers. 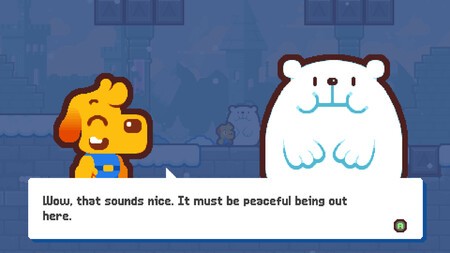 Five game have been announced already in tandem with the launch of the publishing label: 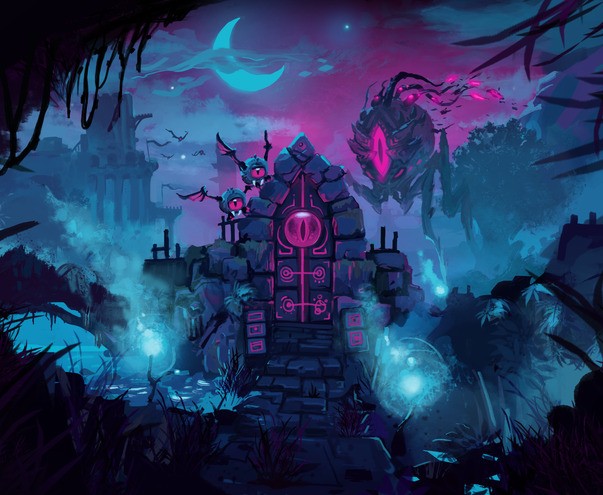 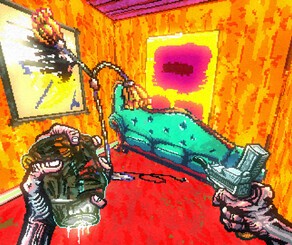 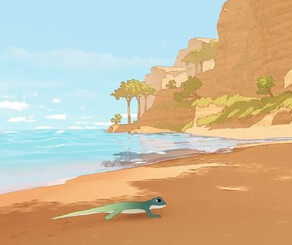 This is just the start, too — “We have some more games we’re intentionally keeping up our sleeve for now,” Super Rare said in their press release. “You’ll have to wait just a bit longer.”

Super Rare Originals’ mission statement is to support indies, above all else, by using their existing knowledge about the industry to champion smaller developers. “We only sign games we are genuinely, personally passionate about,” reads their statement, and they’re not too stressed about making every single game into a mega-hit — “even if a game were to release and break even, we’d still consider it a success to have worked on something awesome and continue to support the game and its developer long-term.”

Take a look at Super Rare Originals’ new website to check out their stable of indie games, and to see what all this publisher business is about, anyway.