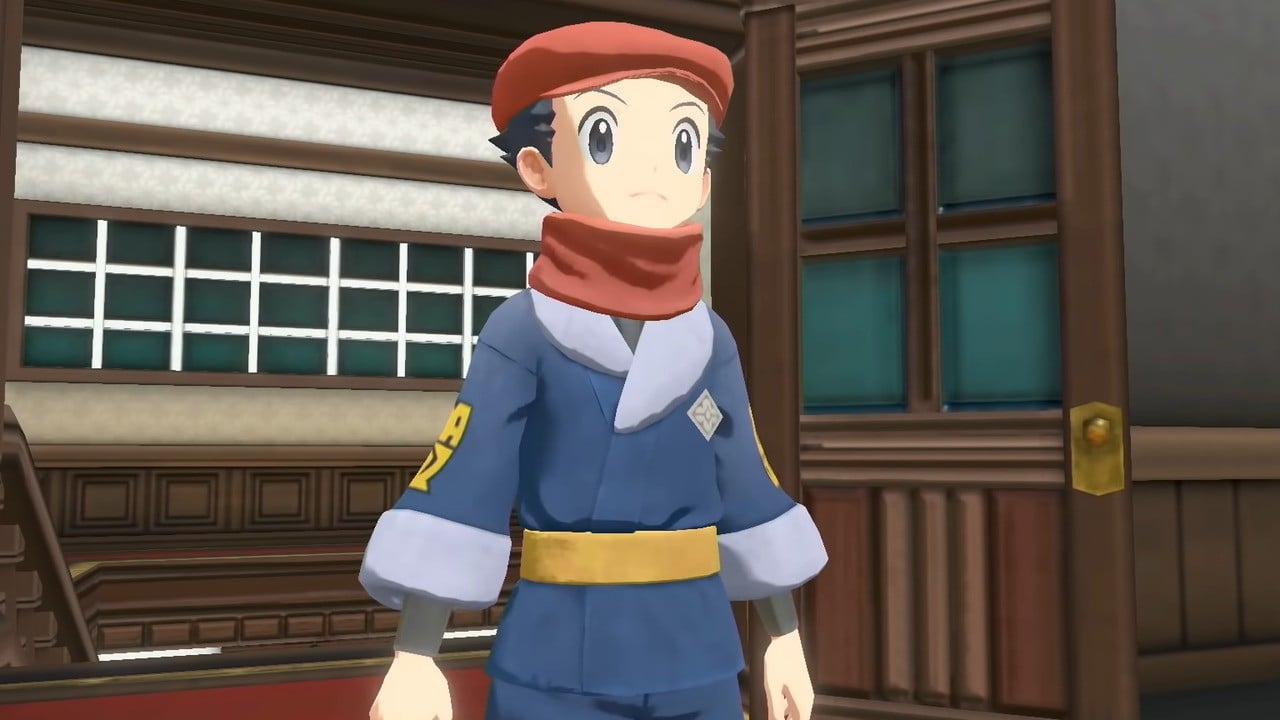 Well, it was bound to happen – after Pokémon Legends: Arceus was leaked, datamined and streamed last week, a handful of Pokémon-themed accounts on social media have now spent enough time playing the new entry to complete the entire game.

Nintendo and The Pokémon Company have apparently been going after these accounts and suspending them. While we can’t obviously share anything about the game just yet, here’s some of the dialogue from one of the accounts that have already finished Pokémon Legends: Arceus. Some of the more daring ones are even running “Q&As”.

“We finished PLA…we beelined to get to the end credits.”

According to some information over on Twitter, Nintendo and TPC has been targeting individuals who published screenshots and video footage. Unfortunately, it’s not the first time we’ve seen something like this happen with the Pokémon game series.

You can get a full rundown on the events so far in our previous stories:

Pokémon Legends: Arceus will be officially released on the Nintendo Switch later this week on 28th January.

If we hear any updates, we’ll let you know.