Former Konami composer Motoaki Furukawa – who composed music for the likes of Snatcher, Sunset Riders, Metal Gear and Salamander – is being sued by the Japanese studio hired to work on his TwinBee spiritual successor, it has been revealed.

The cause of the problem is the game Steam Pilots, developed by Japanese outfit Pixel. Steam Pilots was crowdfunded to the tune of more than 10 million yen (roughly $86,000), but is unlikely to see release.

Pixel became involved with the game in 2019. According to Pixel founder Hidekuni Sasaki, Furukawa – who is also credited on Super Smash Bros. Brawl and Super Smash Bros. Ultimate thanks to the inclusion of his Metal Gear track ‘Theme of Tara’ – lacked the funds to create the game so they verbally agreed that the profits would be split once it was released. The small scale of the game convinced Sasaki to take this approach, he says.

However, Steam Pilots’ scope was later expanded and the aforementioned crowdfunding campaign was an attempt to secure the budget required to complete it. According to Sasaki, Pixel was promised additional funds from the crowdfunding campaign by Furukawa’s manager Tenki Amemiya but, once it had finished, no payments were forthcoming from Furukawa or Amemiya.

Despite this, Pixel continued to work on the game because it was already approaching its final stages and the studio assumed that the payment agreement made with Amemiya would be honoured eventually. However, in August 2021, Sasaki claims that the scope of the project was expanded yet again, and it is at this point that the developer asked for payment in exchange for what had been completed as of November 2021. 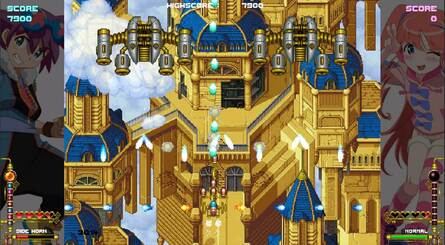 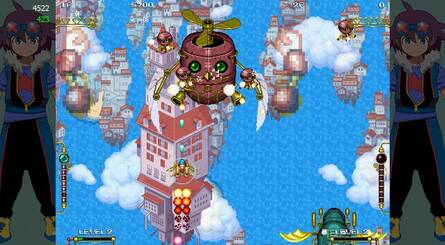 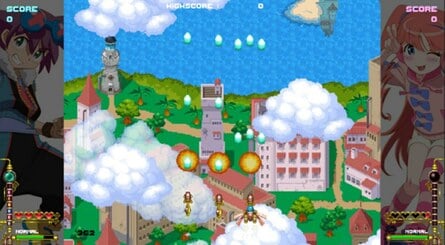 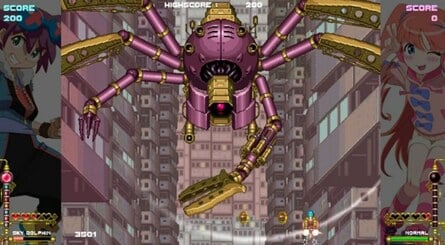 Negotiations eventually faltered and Pixel left the production of Steam Pilots in January of this year. In addition to ceasing the development of the game, Pixel also brought a lawsuit against Furukawa on February 16th, with the aim being to gain compensation for damages and for their unpaid work on Steam Pilots. Pixel has had to move its own projects to one side in order to focus on the game, so this has had a financial impact on the studio.

Japanese site Automaton has reached out to Pixel, which claims it was responsible for the bulk of the work on Steam Pilots, including “the project’s direction, game design, programming, artwork, character designs, pixel art, illustrations, animations, sound effects, UI design, logo design, trailers, and more”.

Pixel also claims that Furukawa has essentially given up the rights to what it had made by failing to pay for the work, meaning that Pixel is the current rights holder to the game. Pixel also states that it has reached out to Furukawa in order to discover what the crowdfunding money was used for, but is yet to get a reply.

Furukawa has posted an update to campaign backers on March 5th, claiming that Steam Pilots now has a new programmer and that development will continue in the second half of April. Furukawa estimates that Steam Pilots will be completed in around a year. However, given that Pixel claims it owns the rights to the game and its assets, it is unclear how Furukawa will do this.

Furthermore, Furukawa states that Pixel abandoning the project constitutes a breach of their joint development agreement, and for that reason, the contract between them is terminated. Furukawa is requesting 7,583,018 yen (roughly $65,600) in damages, too. Pixel, for its part, refutes this claim and says that no contract was ever in place.

Whatever happens next, it’s looking very unlikely that Steam Pilots will ever see the light of day, which is a shame.