Following the the promise of a “groundbreaking” reveal during a broadcast on G4’s Twitch stream channel, Yacht Club Games, developer of Shovel Knight, has pulled back the curtain on an all-new title called Mina the Hollower.

Described as a bone-chilling action adventure, Mina the Hollower uses a top-down 8-bit art style that strongly evokes the look of Game Boy Color titles, which is in keeping with the company’s catalogue of modern games with retro aesthetics (think of the NES stylings of the Shovel Knight series and Mechanical Head’s Cyber Shadow).

The Legend of Zelda: Link’s Awakening is an obvious touchstone here, with the dark brooding atmosphere and pixel art and setting — not to mention Mina’s whip — suggesting dashes of Castlevania, Gargoyle’s Quest, and the merest dusting of (whisper it!) Dark Souls. That’s how Yacht Club describes it, at least, apart from Gargoyle’s Quest. We just mentioned that because we love it. The developer also points out that the game will run at a smooth 60fps.

The project is mid-production and while it’s being mainly financed by Yacht Club itself, the company is launching a Kickstarter in order to collaborate with the community, get feedback on various aspects of the game, and — as designer and director Alec Faulkner states in the press release — “to build a community around Kickstarter, much like we did with Shovel Knight”. The Kickstarter campaign can be accessed via MinaTheHollower.com.

Want to know more about the game? Here’s some official blurb followed by a bevy of screenshots:

Descend into a frightful world of action-adventure in Mina the Hollower. Take control of Mina, a renowned Hollower hurtled into a desperate mission to rescue a cursed island. Burrow beneath hazards and monsters, whip foes into oblivion, and gear up with an arsenal of sidearms and trinkets. Explore a vast world filled with pixel-perfect graphics, masterful gameplay, beastly bosses, and infectious music. Encounter a cast of bizarre characters, search out secrets in an array of exotic locales, and illuminate the omnipresent darkness in Mina the Hollower… 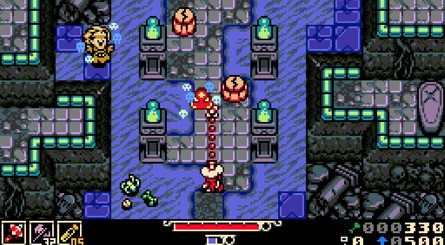 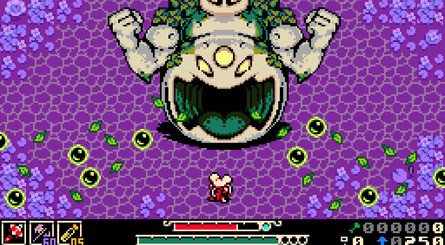 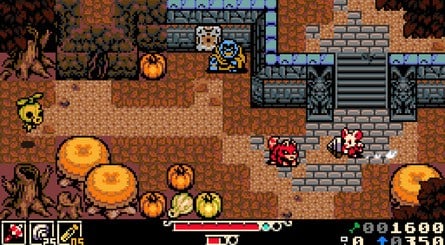 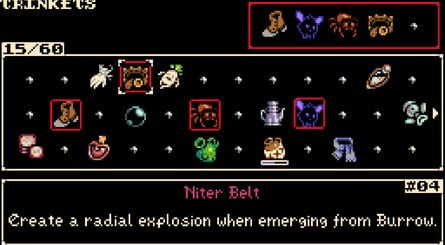 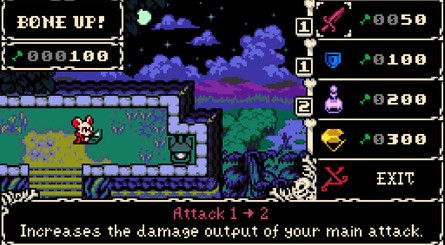 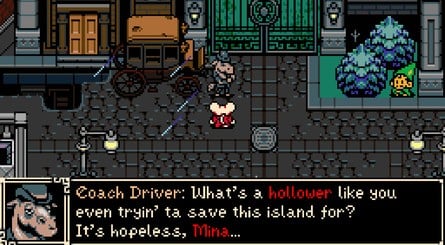 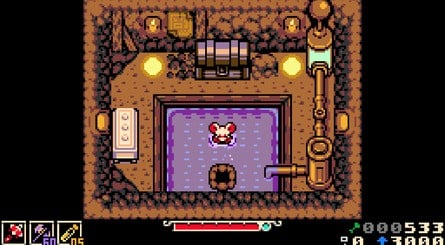 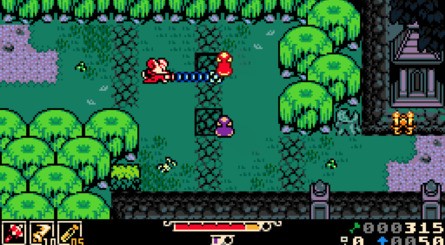 The game is still in early development, so there’s no news on a planned release date just yet. Check out the Kickstarter for more details, and maybe even watch this space.

Like the look of this GBC-style? Were you hoping Yacht Club might try something a bit different? The Game Boy Color is a very fine and underappreciated system which we’ve got a real soft spot for — let us know below if you’re in the same boat.