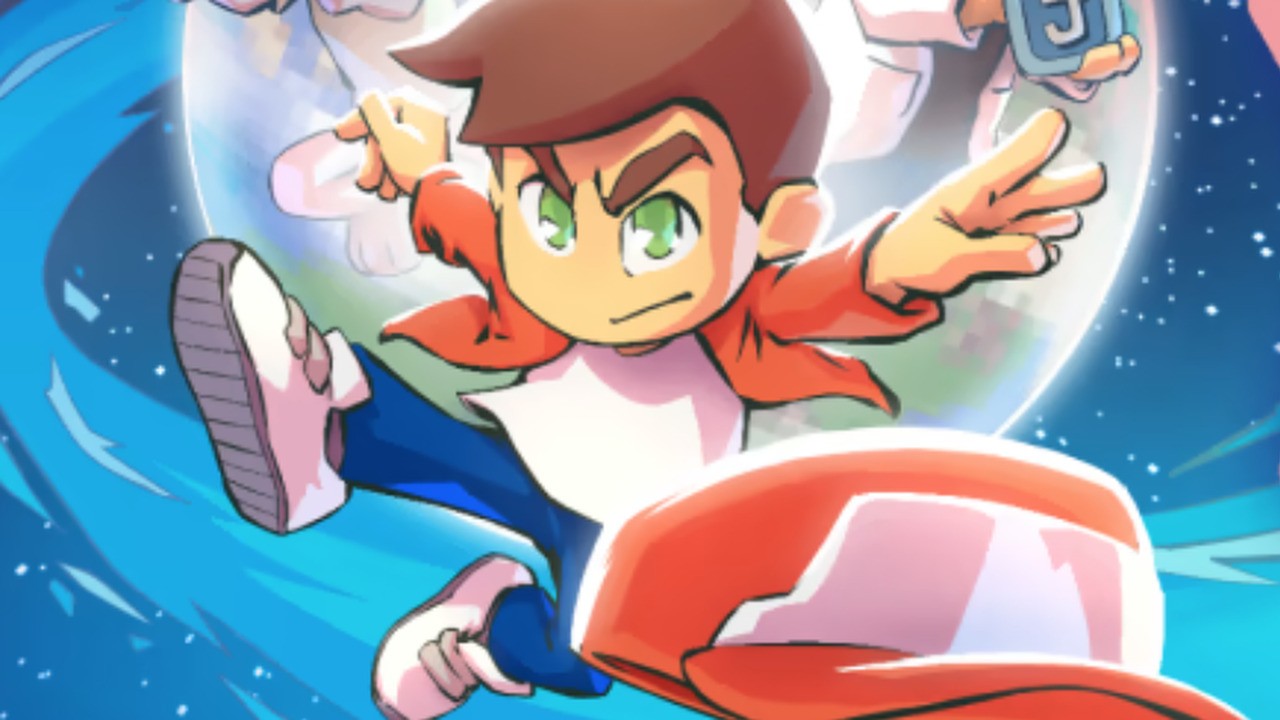 Looking for a new platformer to check out on Switch? Well, perhaps Jack ‘n’ Hat, launching this Friday, can scratch the itch.

From 2Awesome Studio, the game is a retro-inspired 2D platformer where players take on the role of Jack, a “jack-of-all-trades” repairman on a quest to save princess Riri from the (presumably evil) Dr. Voo Doom. You’ll need to jump and slide your way through a variety of themed locations like deserts, jungles, and volcanoes, battling devious enemies and dangerous bosses along the way.

Here’s a list of key features to tell you a little more: 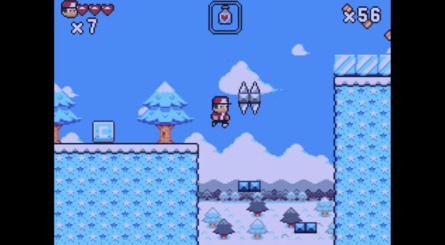 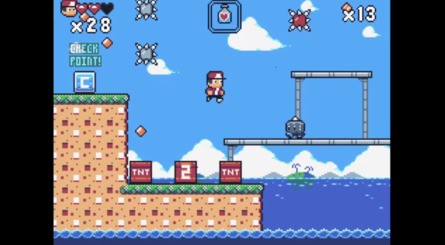 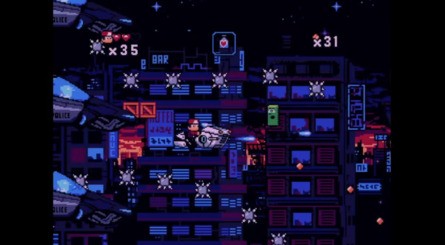 Thinking of giving it a go? Let us know in the usual place.