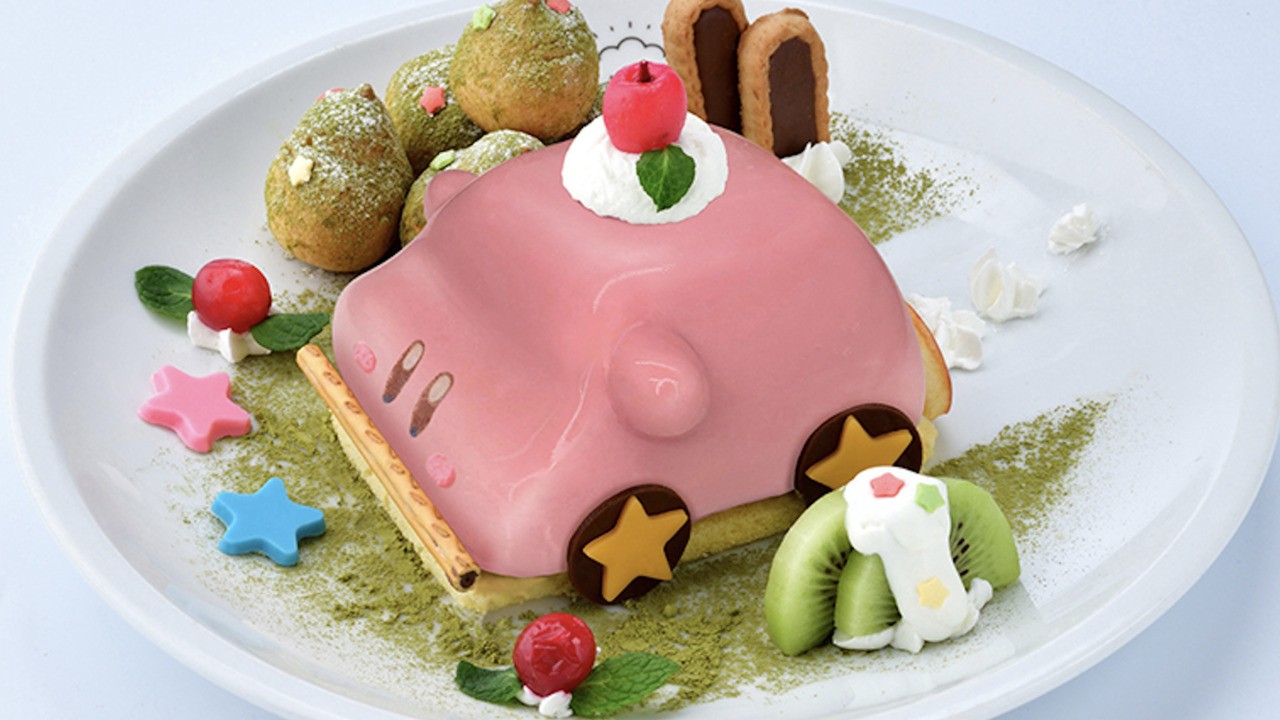 Kirby and the Forgotten Land and is out now and is set to delight gamers of all ages, if the reviews are anything to go by.

It also happens to be the 30th Anniversary of Kirby’s Dream Land, the very first entry to the Kirby franchise for the Game Boy. We’ve already seen sets of merchandise to celebrate the milestone alongside an upcoming concert, but now the famed Kirby Café is getting in on the action with some themed meals and souvenirs.

The sets are due to go on sale from April 1st, courtesy of a translated Tweet from the Kirby Café:

“To commemorate the 30th anniversary of “Kirby’s Dream Land,” a limited menu, new souvenir plates, and mugs will be available from 4/1 (Friday).”

Like all of its meals, the new set look almost too good to eat, but at the same time we just want to gobble it up in one go, Kirby style! The Café has even seen fit to reference the delightful ‘Karby’ from Kirby’s latest entry, which we think is just lovely. 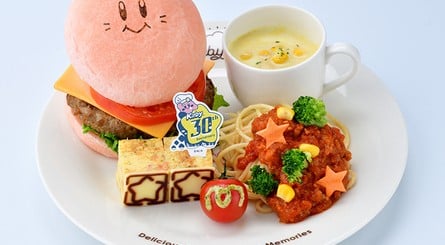 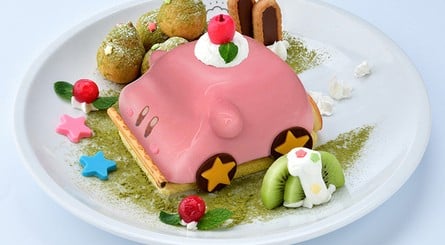 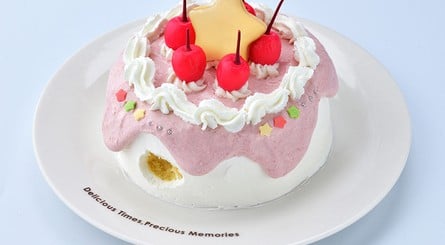 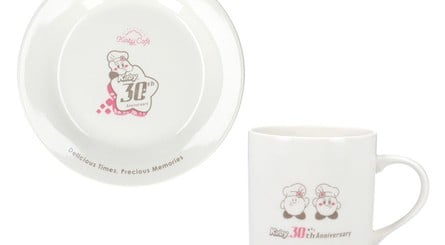 We’re just going to say it: we’re incredibly jealous. We’ll just have to stare at the pictures and pretend that the meals are right in front of us. Then we’ll head to Maccie’s in a huff and buy a boring Big Mac.

What do you think of the 30th Anniversary Kirby meals? Have you picked up Kirby and the Forgotten World? Let us know!