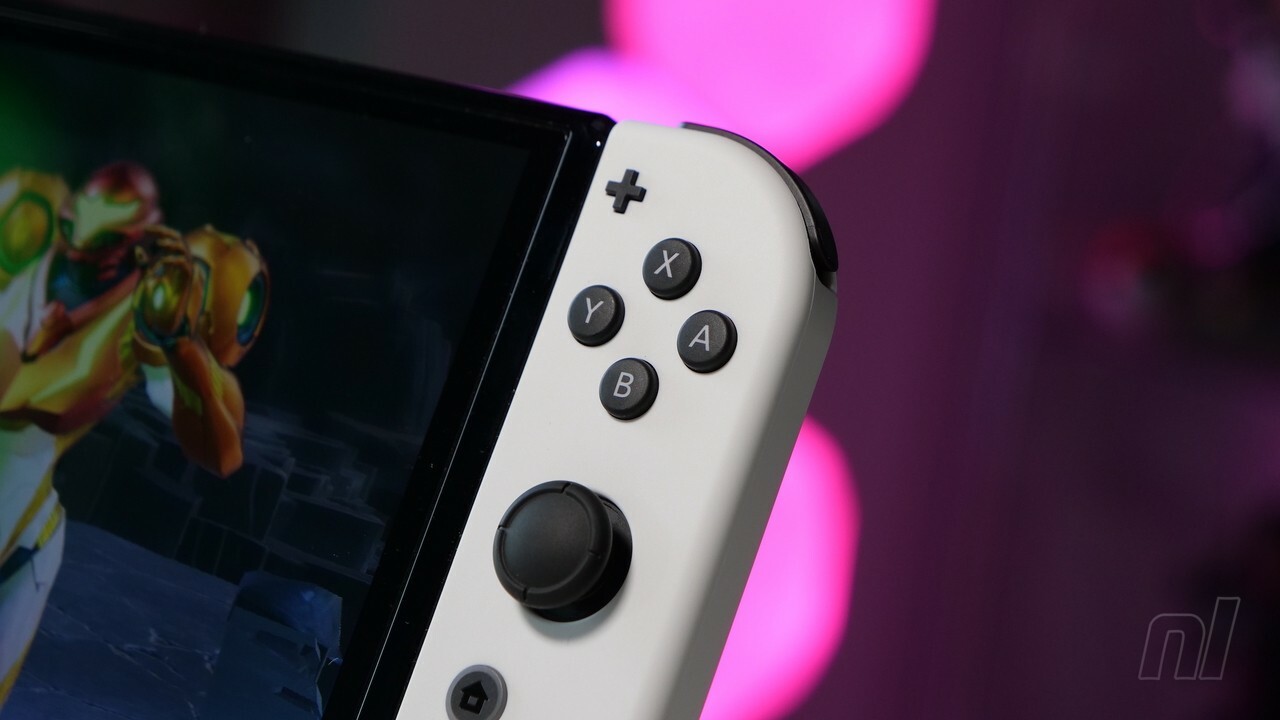 Nintendo has been enjoying consistently strong sales results around the world, and one small example is the UK market. We have the benefit of regular data for UK game sales, and now GamesIndustry.biz has put together an interesting summary of results for 2021, which brings more positives around the Switch and its ongoing popularity.

The Switch was the UK’s best-selling console in 2021, an impressive achievement up against PS5 and the Xbox Series consoles. It passed PS5 in ‘the final weeks of the year’, with half a million systems sold in just November and December – with major game releases alongside the OLED model launch there’s little doubt that the Switch was a notable success in the lucrative Holidays shopping period.

It was the system’s second-biggest year by ‘quite a large margin’, but unsurprisingly was down on 2020 when demand for the console and at-home entertainment was at such a high. It’s also worth noting that both PS5 and Xbox Series X have remained limited by stock levels, whereas the Switch has been far easier to buy.

A lot of the statistics around game sales, in particular those that include download sales data, aren’t applicable to Nintendo titles as the company doesn’t make its figures available. The Switch does have a strong presence in the physical-only chart for the year, however, with Mario Kart 8 Deluxe still leading the way courtesy of its evergreen qualities and its presence in hardware bundles.

Some interesting outcomes, all told. We’ll get Nintendo’s official global sales data soon, too, with its financial results due to be issued on 3rd February.