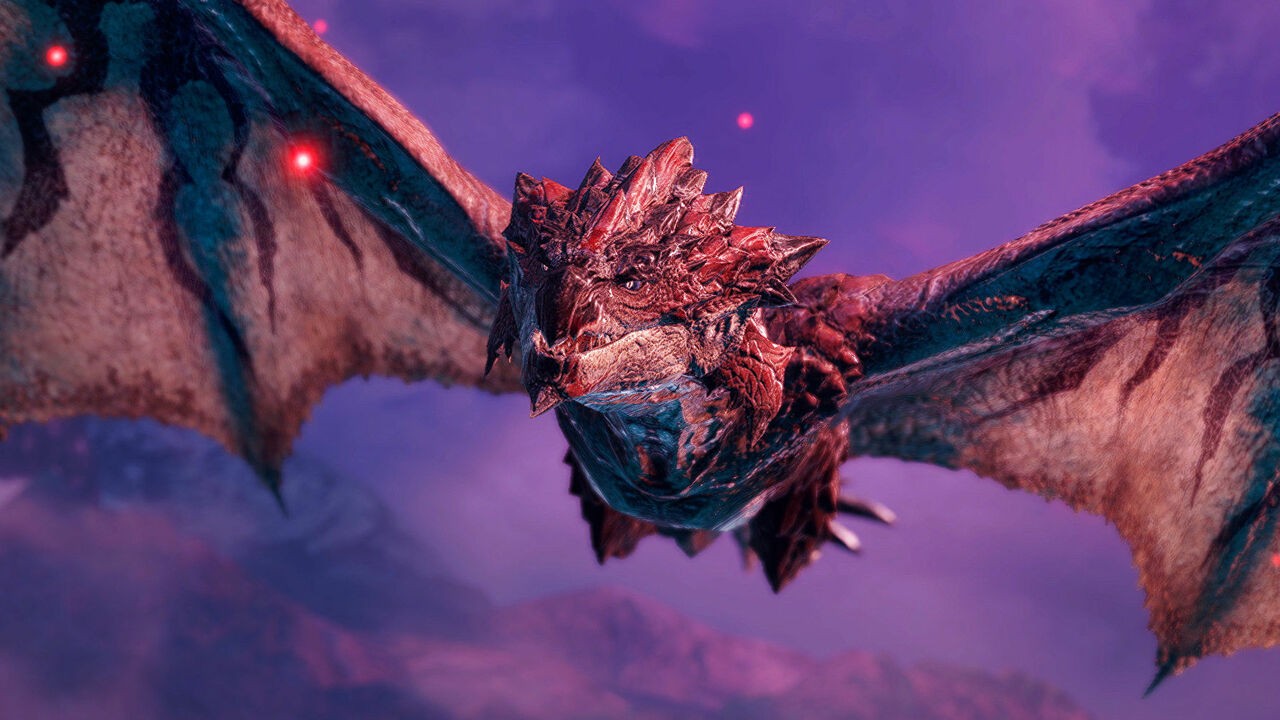 While Monster Hunter Rise is getting regular updates, it’s been a minute since we’ve heard much about progress on the upcoming expansion, Sunbreak. However, that all changed this morning with a brief little Tweet from the official Monster Hunter account by the expansion’s director, Yoshitake Suzuki.

The Tweet doesn’t give too much away, with just a small update on the progress of the DLC. But, as with anything on Twitter, it’s set fan’s tongues wagging:

Hello everyone! We have been putting the finishing touches on the monsters in the game!

We already know the identities of a few of the monsters, which include one returning giant crab-like creature in the Shogun Ceanataur, and two brand-new monsters: Lunagaron, a Fanged Wyvern that looks like a cross between a canine and a lizard, and the Elder Dragon (and poster boy for Sunbreak) Malzeno. We can’t wait to see what they look like in-game, and just how we’ll get to hunt them down for all of their loot over and over again.

But the doodle attached to Suzuki’s Tweet seems to be hinting at something new.

This is just fan speculation for now, but the drawing, which looks a bit like a red-faced Tengu, is almost identical to a teaser posted in the run-up to the base game’s release.

This is #MHRise Director, Ichinose. Actually, today is my birthday.

Luckily my bosses weren’t angry with me for last week’s little hint. So this time I’ve got another teaser for a new m*nster! pic.twitter.com/yZ7IWuuff5

This teaser was eventually revealed to be Bishaten, an acrobatic Fanged Beast, so the red drawing could be hinting at a new coloured subspecies of the lemur-like Tengu beast. Or this could be an Apex version of them! We’ll know soon enough as we approach the launch of Sunbreak this summer!

What do you think about the teaser? Are there any monsters you want to see return in Sunbreak? Let us know down below!