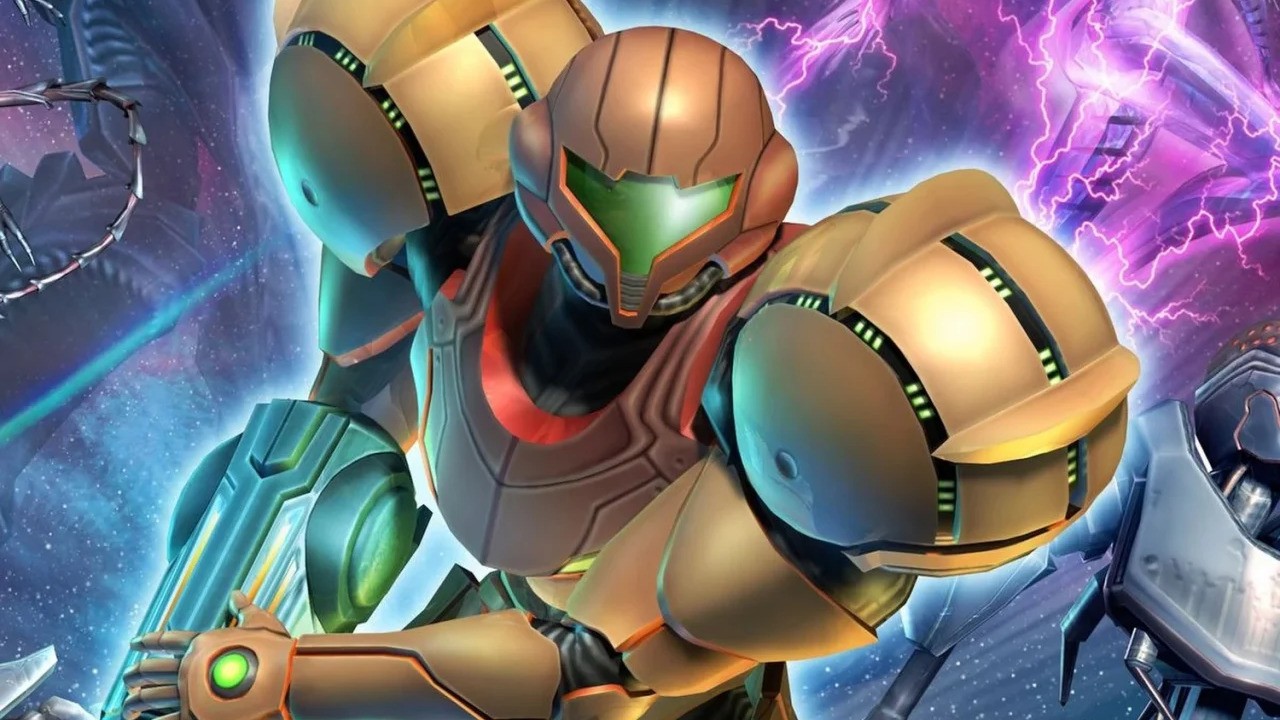 It’s now been three years since the development of Metroid Prime 4 was scrapped and restarted, so what exactly is going on behind the scenes?

If you have been wondering, well… we’ve got a small update, and it seems the team at Retro Studios is still busy hiring. In a new message on social media, Retro has once again shown signs of life by putting out the call for some new team members. Specifically, it’s looking for a “Tools Engineer” and a “Technology Engineer” to join its ranks and help it on its journey to develop the next entry in the Prime series.

While this update has somewhat relieved fans, many are questioning just how far the game is into development. The wording in the latest update seems to suggest we might still have quite the wait on our hands.

It follows on from a social media update in December 2020 when Retro was calling for a Boss / AI Designer to come and join the team. This was also the same year it went on a bit of a hiring spree. This also happens to be the company’s first tweet in over a year. Retro currently has 10 job openings for game development on its website – all based at its studio in Austin, Texas.

When do you think Metroid Prime 4 will see the light of day? Take a guess in the comments.