It is a long tradition in JRPGs to have the main character attempt to kill the gods that rule over them, but very rarely does this happen in the opening moments of the game. This is the case for Maglam Lord, which has now landed in the West. In Maglam Lord, players take control of a demon lord with the excessively-metal name of Killzerk as they try to regain their powers and bring their species back from the brink of extinction.

The opening cutscene in this action-RPG shows Killzerk taking the fight to the immortal gods, only to fall back to Earth and take an extended power nap. When they awaken, the world is a very different place. Magic is no longer plentiful, and they are the last of their kind left in the world. The power that they once used to challenge the gods is quickly fading from them and can only be replenished by fighting monsters.

This opening concept is a simple one and the game doesn’t make many attempts to over-complicate things. The combat is largely a two-dimensional affair, exploration is pretty basic, and the plot is mostly a vehicle for the game to deliver the next punchline. This simplicity works just about works because the game doesn’t try to take itself seriously; from the opening cutscene onward, the developers are very clearly in on the joke. 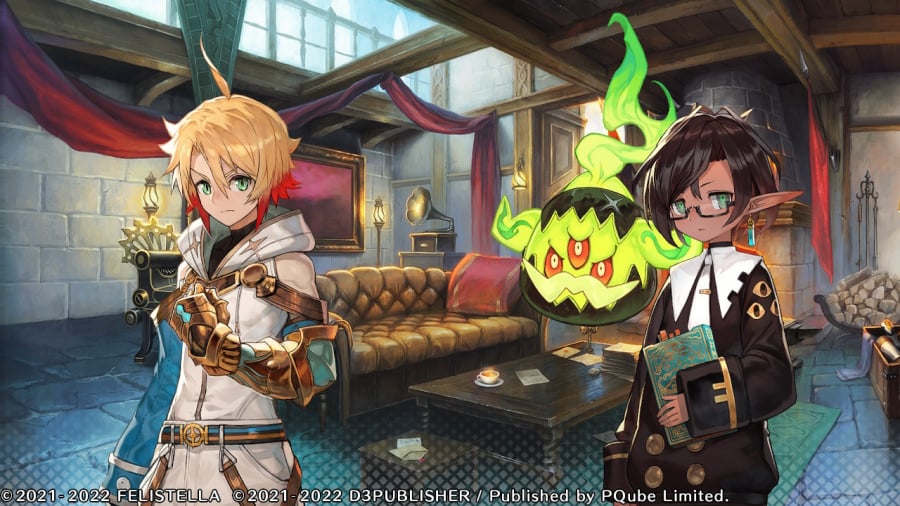 Where the game succeeds, however, is in the presentation of choice. Players can choose between two Killzerks (male or female), each with a slightly different personality and approach to people. There are also frequent dialogue choices that pop up, giving players the chance to customise how they want their embodiment of the demon lord to play out.

A notable feature of these choices, and something that more developers should implement, is giving players a distinct visual cue of how that dialogue option will impact gameplay. Whether it is boosting a specific stat or will be best received by a certain romantic option, this feature takes a bit of the guesswork out of choosing how to play Killzerk.

Because of the demon lord’s weakened state, they aren’t able to readily engage in combat personally. Instead, Killzerk transforms into a weapon, called a maglam, that their chosen hero can wield against monsters. There are three types of weapons, each with varying speed and base damage and customisation options, and each hero has a slightly different playstyle when they are wielding the weapon-protagonist. 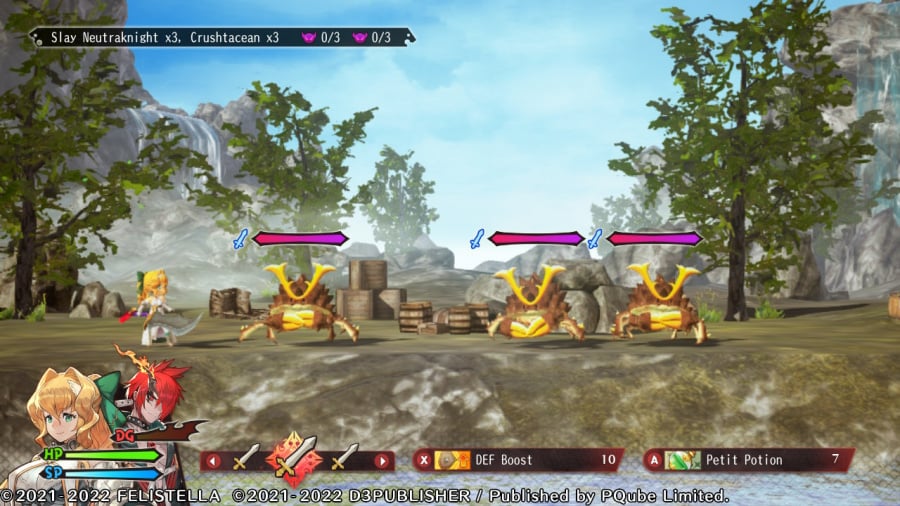 With so many options, there should be more depth to the combat of Maglam Lord but, sadly, it is bland and repetitive. It isn’t exactly bad, but it can be boring if you find yourself grinding for long periods of time — and unfortunately there is a lot of grinding involved, either to gain new levels and abilities or to get materials for crafting new weapons. You will have to endure a lot of button-mashing to get back to the good parts of the game.

The exploration sections that accompany the combat encounters don’t do the game any favours either. The bulk of it takes place from a 3D isometric angle, where the hero can run around engaging with monsters or finding sparkly objects on the ground to fulfil quests. When enemies are encountered, the action switches to side-on 2D, where the hero can beat up a few enemies either with the maglam they have equipped or with the magic spells they have unlocked.

Maglam Lord has a few combinations that each weapon type can string together which are shown early in the tutorial and never referenced, or needed, again. This is because the best strategy for success is to mash the attack button over and over again until everything is dead, jumping on occasion to avoid an incoming attack. It gets repetitive very quickly, and is neither so simple that grinding becomes automated nor so complex that it requires a great deal of focus. Boss fights are the same; simply a case of surviving long enough to wear down their extortionately large health bar. 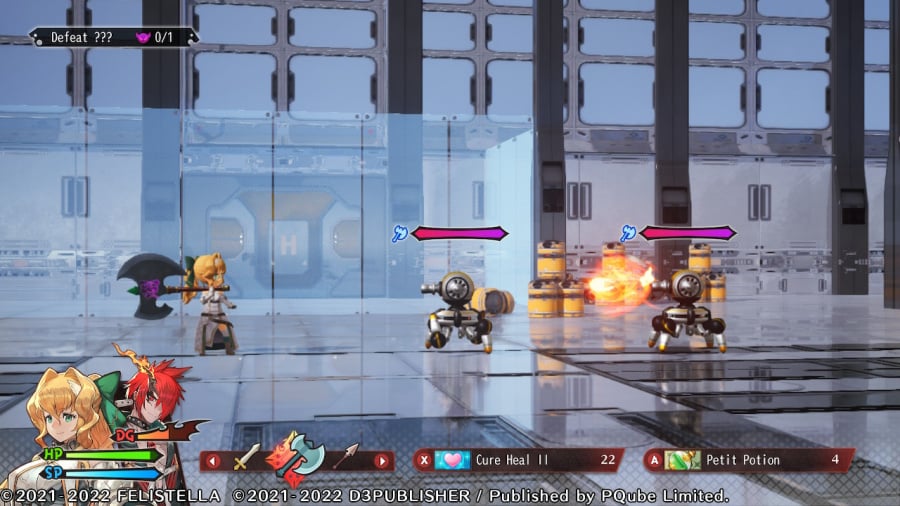 It might sound like we didn’t enjoy Maglam Lord, based on how we’ve just described it, but it does have some great redeeming features. The story is good fun and interesting, too, powered by a cast of characters who have a great sense of humour without reaching irritating, fourth-wall breaking levels of silliness. The art is detailed, with most characters oozing personality before they even open their mouths. The game succeeds at being a good visual novel, with plenty of romance options as you advance the story and some very funny, clever moments to uncover. The simple plot is, in this instance, an asset to the game’s best features rather than a downside.

It is a shame that the combat doesn’t share the same art style as the visual novel portions. Instead of the highly stylised, anime-inspired designs from the rest of the game, the exploration and combat sections revert to an uninspired 3D model that loses much of the charm — just another example of the way its lacklustre combat holds Maglam Lord back.

Maglam Lord has a lot of potential, but you’ll need to stick it out and try to squeeze some joy from its repetitive combat system and stale dungeon design. Along with its writing, an excellently drawn cast of characters — who can be recruited and romanced through the dating mechanic — offer shining moments in an otherwise unremarkable action-JRPG. The potential is certainly there for something special, and the game’s visual cues for possible results of dialogue options removes much of the guesswork common in other games, but the execution falls flat in the combat department and holds back the enjoyable visual novel elements of this package from being as good as they could be.