Square Enix’s HD-2D remake of cult classic JRPG Live A Live is only a few months away, and the developer has been busy sharing a bunch of new screenshots and trailers from the upcoming game.

Live A Live is unique in that its story is spread across multiple different time periods. Each of these are distinct from one another, and you can play them in any order, but after beating these seven one last time period unlocks. Beat that, then a further final chapter becomes available.

Today, we can share with you a look at the first two time periods in the game – ‘Prehistory’ and ‘Imperial China’ – with two short trailers and a cacophony of screens!

“One of the various stories, “Prehistory” is a chapter where characters communicate not with dialogue, but with bold gestures and expressive movements. You will assume the role of Pogo, a young man who meets Beru, a young woman, and is subsequently drawn into a conflict with another tribe.” 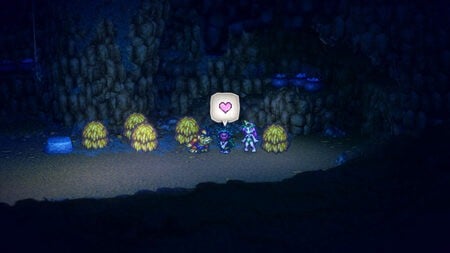 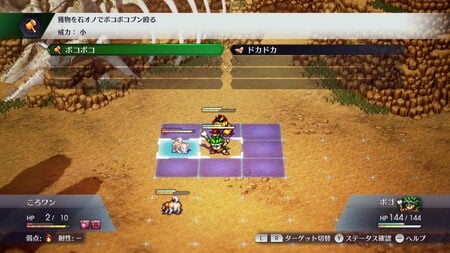 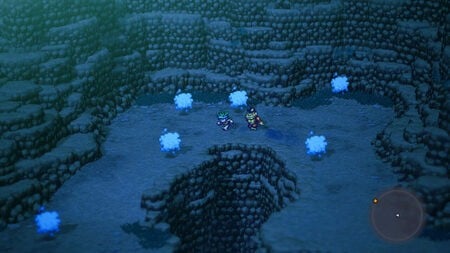 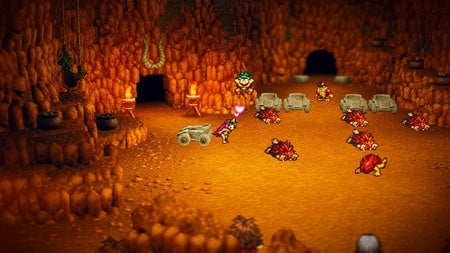 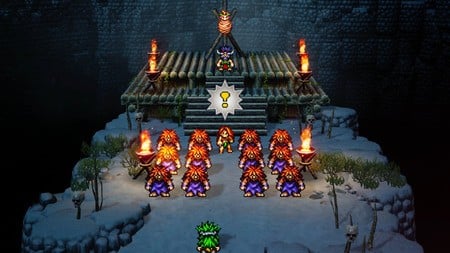 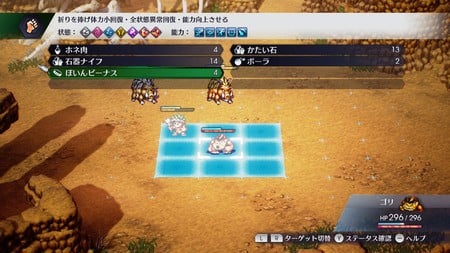 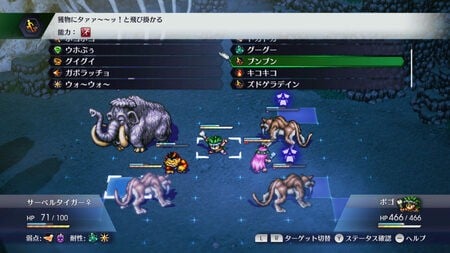 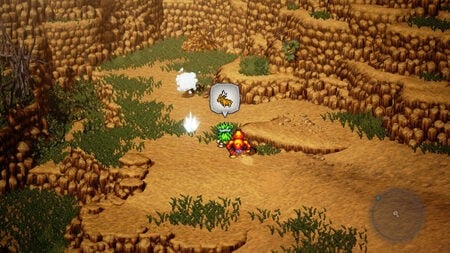 “One of the various stories, “Imperial China” tells the role of the Earthen Heart shifu, an old kung fu master who lives atop Mount Aspiration. The shifu has no heir, and so he fears that his martial knowledge will die with him. Thus does he resolve to venture forth in search of a worthy successor.” 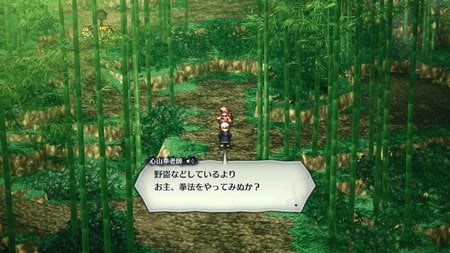 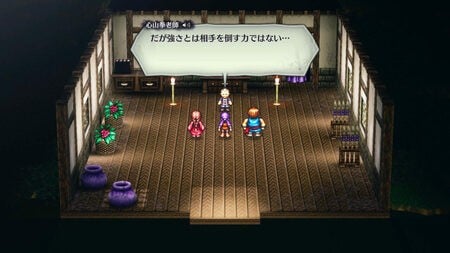 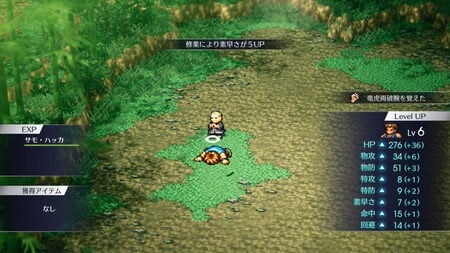 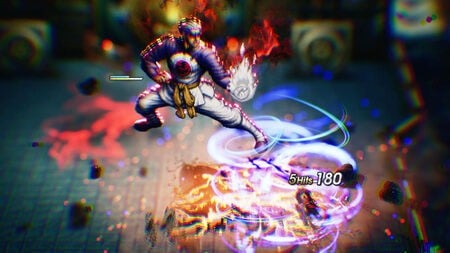 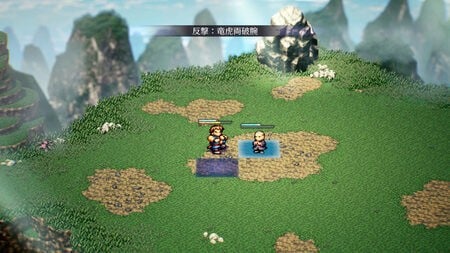 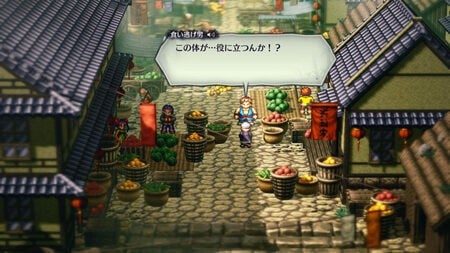 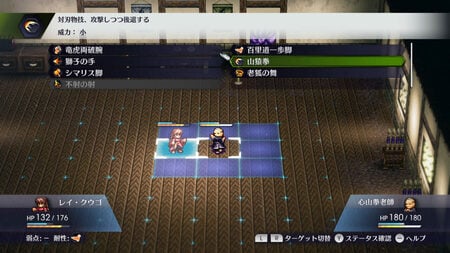 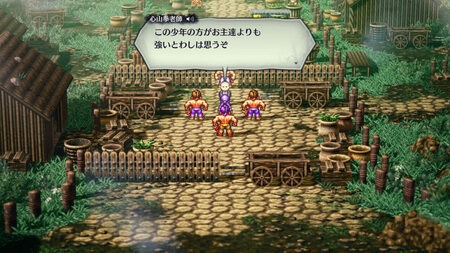 We’ve been waiting to see Live A Live in the west ever since its Super Famicom release back in 1994, and it looks like the 26-year wait is going to be worth it.