We begged for this, you know. We begged on our damn, dirty knees for Kingdom Hearts to come to Switch. Not Melody of Memory, that’s a half-measure. We wanted the full shebang, 1.5 + 2.5 ReMix. And now we’ve got it… in the most cursed form possible, a Cloud Version.

Don’t worry, we’re not going to spend the whole review complaining about this means of delivery, though we probably could. Let’s just take the drawbacks as read; an unstable or weaker internet connection will hamper performance (stuttering, hitching and freezing), introduce significant input lag or, worst of all, simply kick you back to the menu, potentially losing extensive progress. This is far from an ideal way to play Kingdom Hearts, and in truth, we don’t understand why 1.5 + 2.5 ReMix couldn’t simply have been ported to a system that could plainly handle it. Square Enix certainly has the resources, and it’s incredibly disappointing for fans of this series to see that the company simply wasn’t willing to invest the time, effort and funds to make a native port a reality. 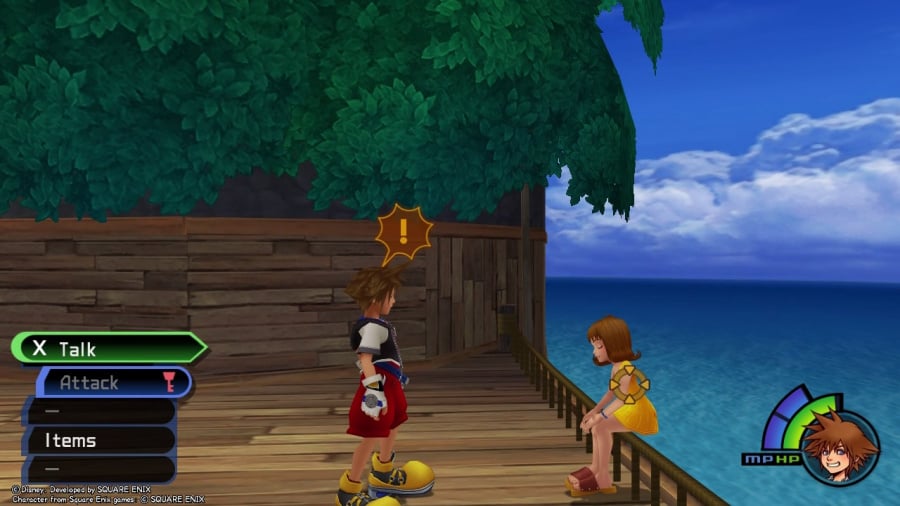 But these are well-worn criticisms of cloud gaming — let’s focus on the strength of the package itself.

Note that we said story. The Nintendo DS games 358/2 Days and re:Coded are here as a compilation of cutscenes, rather than ports of the games proper. This decision sucks and has always sucked because 358/2 Days is an absurdly underrated gaming experience, a marriage of gameplay and story that has rarely been bettered in terms of melding its story and themes with the actual in-game action. But that’s another day and another essay. The fact is, the cutscenes in 358/2 and re:Coded don’t stand up as enjoyable “movies”; they’re a collection of cutscenes, directed as cutscenes and intended to supplement games that are no longer present. 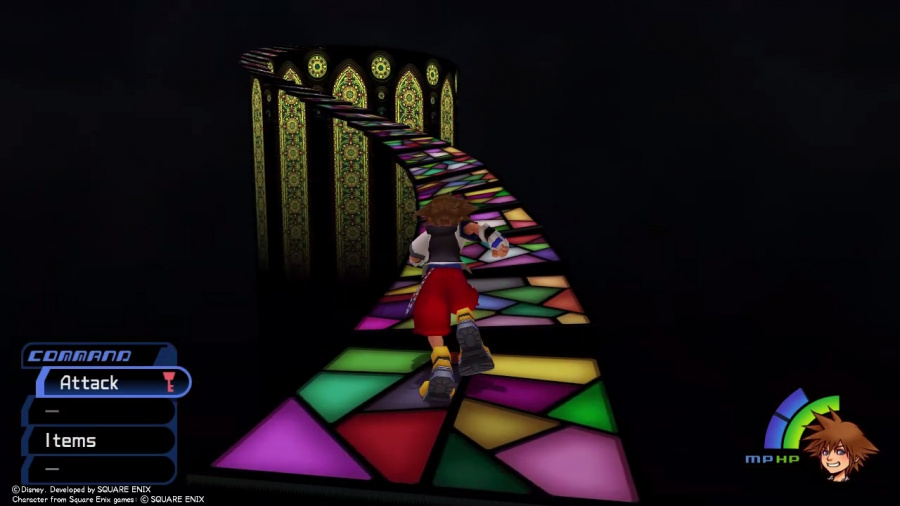 Thankfully, the actual playable portions of the package remain as good as ever. Kingdom Hearts, its sequel and PSP prequel are all presented here in their expanded, content-rich “Final Mix” forms and offer at least 150 hours of action-RPG fun for all. Opinions vary on which game in the series is best, but we’d give the crown to Kingdom Hearts 2; despite a very, very long tutorial/prologue (nonetheless devastating if you’ve played 358/2 Days), we feel that it offers the most enjoyable set of worlds, setpieces and fantastic combat of the whole lot. Many favour Birth by Sleep, but we think it’s too limited in its scope and reliant on repetition; while revisiting worlds is part and parcel with the Kingdom Hearts series, going to the same not-that-interesting Disney worlds three times minimum per character is a big ask, especially when they’re so small and empty. It’s not a bad game — the customisable combat is a lot of fun to mess around with and there’s plenty of challenge — but it’s the weak link in the pack when the original Kingdom Hearts offers up such charm in its more old-school, platforming-based environments and the most coherent story of the set.

That’s not to say it’s especially coherent, but complaints about the story in the Kingdom Hearts series are a) passé and b) overstated, usually coming from folks who jumped into the plot six games in. Criticism is warranted — there is a lot of repetition and portentous monologuing here — but ultimately these games are played for the fun of the combat. And there’s plenty to be had, as you’d genuinely struggle to find a character action game as richly enjoyable than Kingdom Hearts games on Critical difficulty, a special mode that grants access to more moves from the start but increases damage output amongst other things.

Ultimately, though, it’s the fun kind of button-mashy, with the exception of re:Chain of Memories with its entirely card-based offence. This quasi-roguelike addition to the package is a lot of fun but worth noting that the difficulty spikes pretty hard around two thirds into the game, potentially requiring a bit of grinding to overcome. 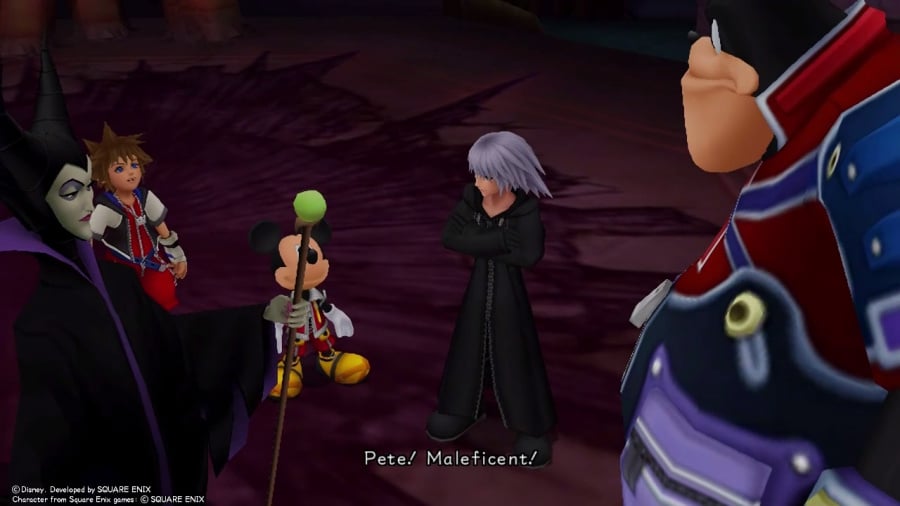 Most everything is here, then, and it’s all full-featured and runs beautifully — providing you have a stable connection. Sat with the Switch on the same floor as the router we found the game ran at 60fps, no stutters and no hitches. Docked, or moving between rooms, it would falter and fail to the point of being essentially an unplayable waste of time. We lost our session once simply for putting the console into sleep mode for a matter of seconds. Your mileage will vary on this. Our internet connection is generally fast and strong and should have been fine, but it wasn’t 100% even in the most agreeable conditions.

What we have here remains a fine collection of games and an interesting demonstration of the first decade of the Kingdom Hearts series. If you have a reliable enough internet connection, this is almost as good a way to play Kingdom Hearts as any other. If you don’t, absolutely leave it on the digital shelf. We’d like to score Kingdom Hearts 1.5 + 2.5 HD ReMix on the assumption that you can run it, but that’s not necessarily an accurate representation of what many people’s experience is going to be, and our experience — with robust and rapid internet — was patchy. If you have any other way at all of playing these games, we recommend you do so. Ultimately, this is a great package delivered in the worst possible way.