The year is 2022, and there’s another physical Game Boy release on the way! And it’s Analogue Pocket compatible! It’s called Glory Hunters, and it pulls from the looks of A Link to the Past with that iconic green-on-green monochrome Game Boy colour palette. But there’s a twist: You progress through the game by earning achievements, not by collecting a bunch of triangles or gems or whatever.

With over a thousand achievements, 20+ hours of gameplay, a non-linear story, and a huge map that’s “aiming to be the biggest one in a Game Boy game”, Glory Hunters sounds like it’ll be the perfect companion for many long, night-time car rides. That’s how we all play Game Boy, right? 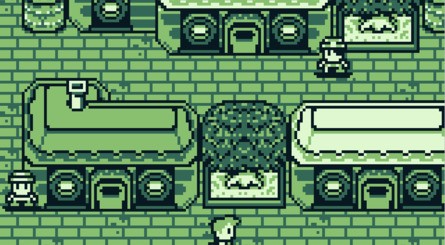 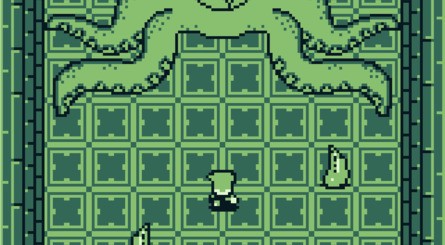 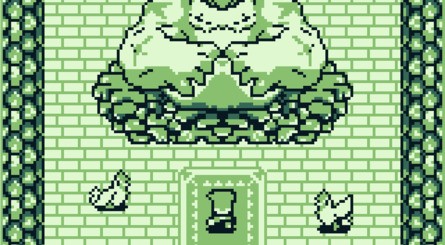 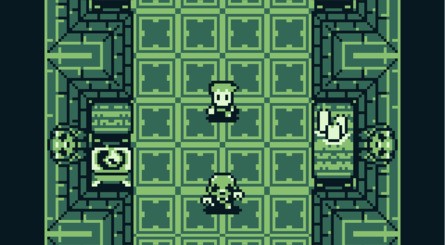 Glory Hunters will be launching its Kickstarter on the 10th April, 2022, with a release window of 2023 for the physical Game Boy game, but you’ll also be able to grab it on PC, and play it on the Analogue Pocket, as well as other platforms to be confirmed — a Steam key and a .pocket file will be included as a Kickstarter digital reward. There’s even a demo up on itch.io if you want to check it out!

The Kickstarter will also include the option to purchase one of the 200 collector’s editions, which will include an art book, a physical OST, and more, as well as the usual Kickstarter options to pay a lot of money to design part of the game yourself. The goal is $800,000 MXN (£28,571; $38,150; 34,115 €) but stretch goals will include making the game in full colour. You can sign up for notifications by clicking here! 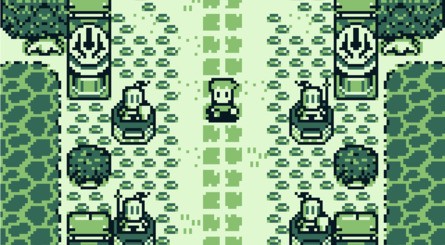 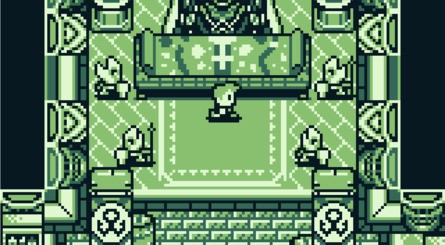 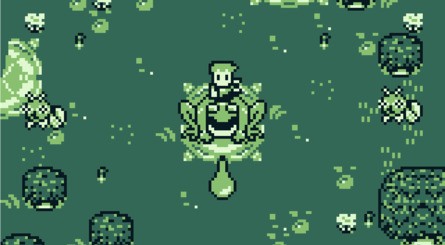 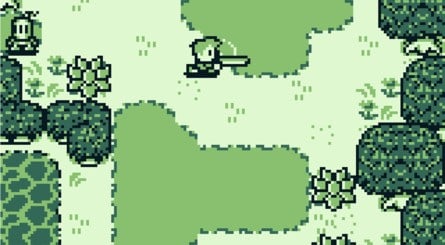