The game is a new and improved Switch-specific version of EGGLIA: Legend of the Redcap, a smartphone RPG designed by Shinichi Kameoka and Koji Tsuda, the artists behind the Secret of Mana series’ gorgeous art style. The new Switch version is said to have been “expertly optimised” for the console, throwing in updated visuals, graphics and mechanics, new content, new characters, and additional missions.

If you haven’t played this one before, the game is a turn-based RPG in which players control a redcap named Chabo, who has fallen from the sky and landed on the continent of Egglia. As Chabo, you’ll need to hunt down monsters for experience and gather resources using a turn-based dice combat system, and you’ll also be tasked with growing a village and building and customising homes for the characters you meet throughout the story.

Here’s a closer look at how the Switch version has been improved over the original smartphone release:

New missions and events – More than 50 new events, explore the town, and interact with new inhabitants

More expressions for colorful characters – More unique new characters and inhabitants have been added to the town who will help players in their adventures and town-building. Also, added facial expressions in event scenes, added cut-in effects at key points, and many other details.

Freedom to roam the mystical world of Egglia – Players can now freely control the main character, so they can run around as much as they like within the stunning fantasy world.

Internal adjustments and balancing – Adjusting the balance of battles, obtaining items, and changing event flags to be more suitable for console gaming.

Updated interface – The user interface has also been redesigned to fit controller operations instead of the touch operation of smartphones. 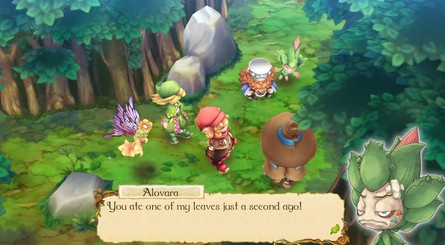 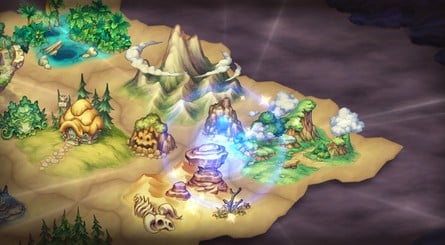 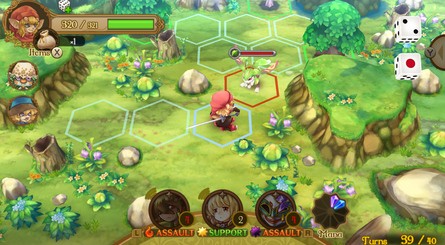 Do you think you might give this one a go when it launches next month? Have you already played the smartphone version? Share your thoughts with us in the usual place.