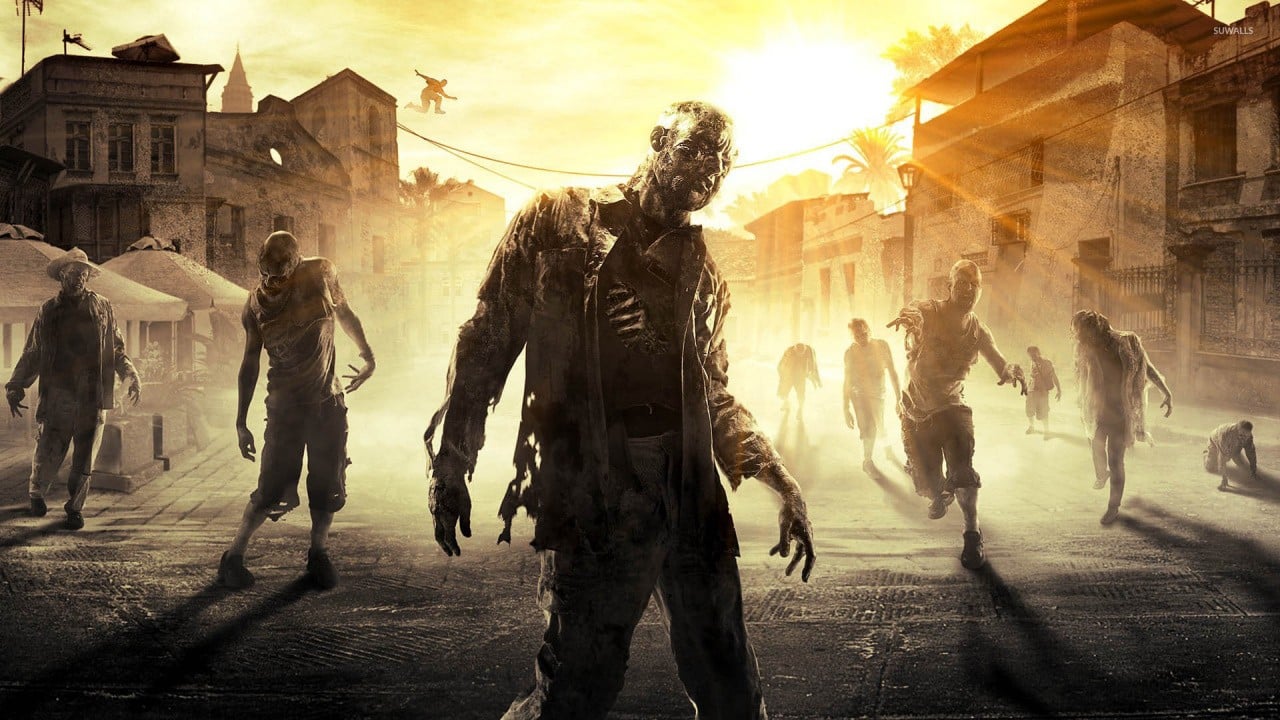 Dying Light 2: Stay Human has been pushed back from its original February 4th release date to an unknown future date “within 6 months” of the initial intended release. All other platforms will get the game as planned on February 4th.

Although no real reason has been given, other than “[providing] fans with the gaming experience at the level they deserve,” the major difference between the console versions and the Nintendo Switch version include the ability to play in handheld mode and the use of Cloud technology.

Back in November 2021, the lead game designer, Tymon Smektala, spoke to MP1ST, saying that there was “zero chance” of further delays:

This is far from the first time a game has been delayed on Switch, but released as usual across all other platforms. Life Is Strange: True Colors came out two months later on the Switch than other consoles, Fall Guys still has no confirmed release, and Genshin Impact — which was initially slated for a Switch release in 2020 — is still nowhere to be seen.

Dying Light 2: Stay Human is an action-RPG and the sequel to 2015’s Dying Light, both of which are about slaying zombies, parkouring around the city, and staying away from the dangerous zombie variants that come out at night. Players can scavenge resources to craft weapons and tools to help him survive.

The Nintendo Switch release is, like Control and Hitman 3 before it, a “Cloud Version” of the game — meaning that it will be streamed from an external server to your console, rather than being natively installed. You can read more about the pros and cons of cloud gaming here.

Are you dismayed by this delay? Let us know in the comments.