Kirby and the Forgotten Land is just around the corner, and those lucky folks in Japan can celebrate with some lovely 30th Anniversary merch releasing on April 27th.

The star of the show is a Kirby plush, showcasing our favourite “mutant marshmallow” sleeping soundly on a star, with the 30th Anniversary branding stamped on the bottom of his foot, proper Toy Story style. 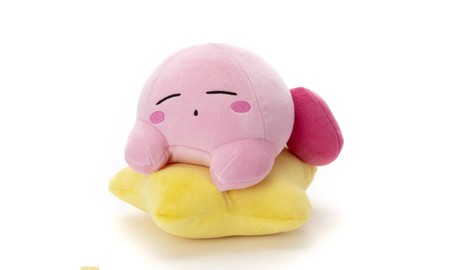 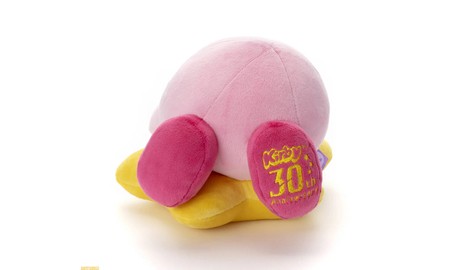 Next up is a series of mini Kirby plush ball keychains, with 10 in total to collect. Only 9 have been revealed, so what the last one could be is anyone’s guess. It’s possible the keychains will be packaged away, making it impossible to know which one you’ve bought until the wrapping is ripped off.

We’re sincerely hoping the 30th Anniversary merch makes its way over to the west – booking a round trip to Japan might be a tad overkill? Nevertheless, how will you be celebrating the huge milestone for Kirby? Let us know!